Hey everyone, hope you're all doing good! We got a great patch you guys today with a ton of great features, improvements, and fixes.

Summary: You can now make your games friends or invite only, no longer requiring a password. We have a ton of great new features to the line tool making it awesome for all your wargaming needs. There are a lot of great physics improvements to make everything feel a lot more stable. Workshop tags have been revamped and have many more options making it easier to find your games. Custom Card shapes have been added hex, circle, and square. Spawning overhaul where you can see a ghost preview where the object will appear. And much more all covered below! 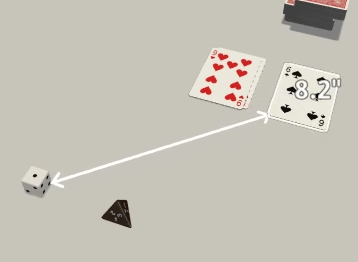 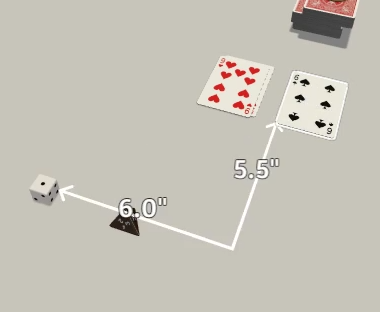 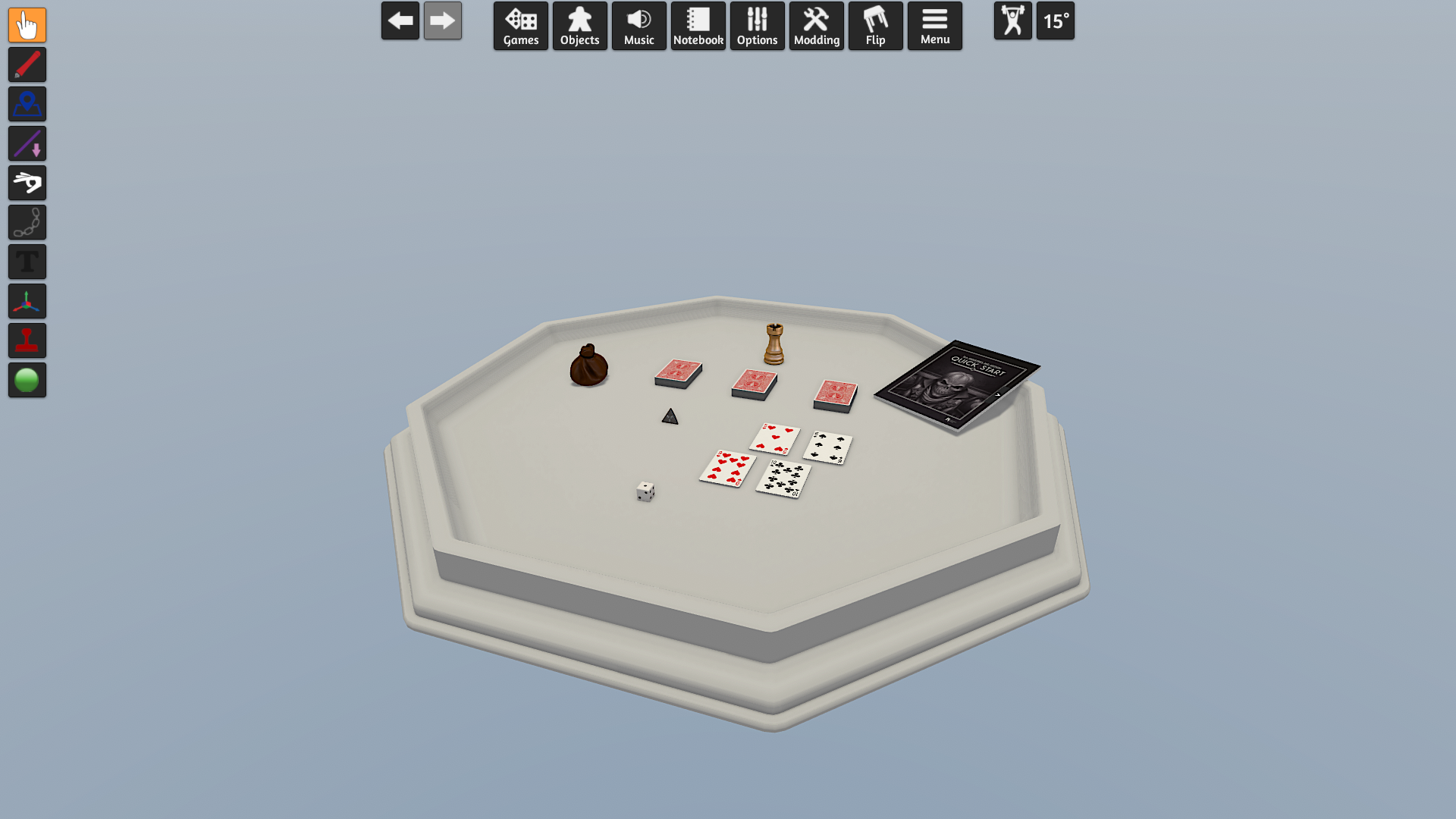 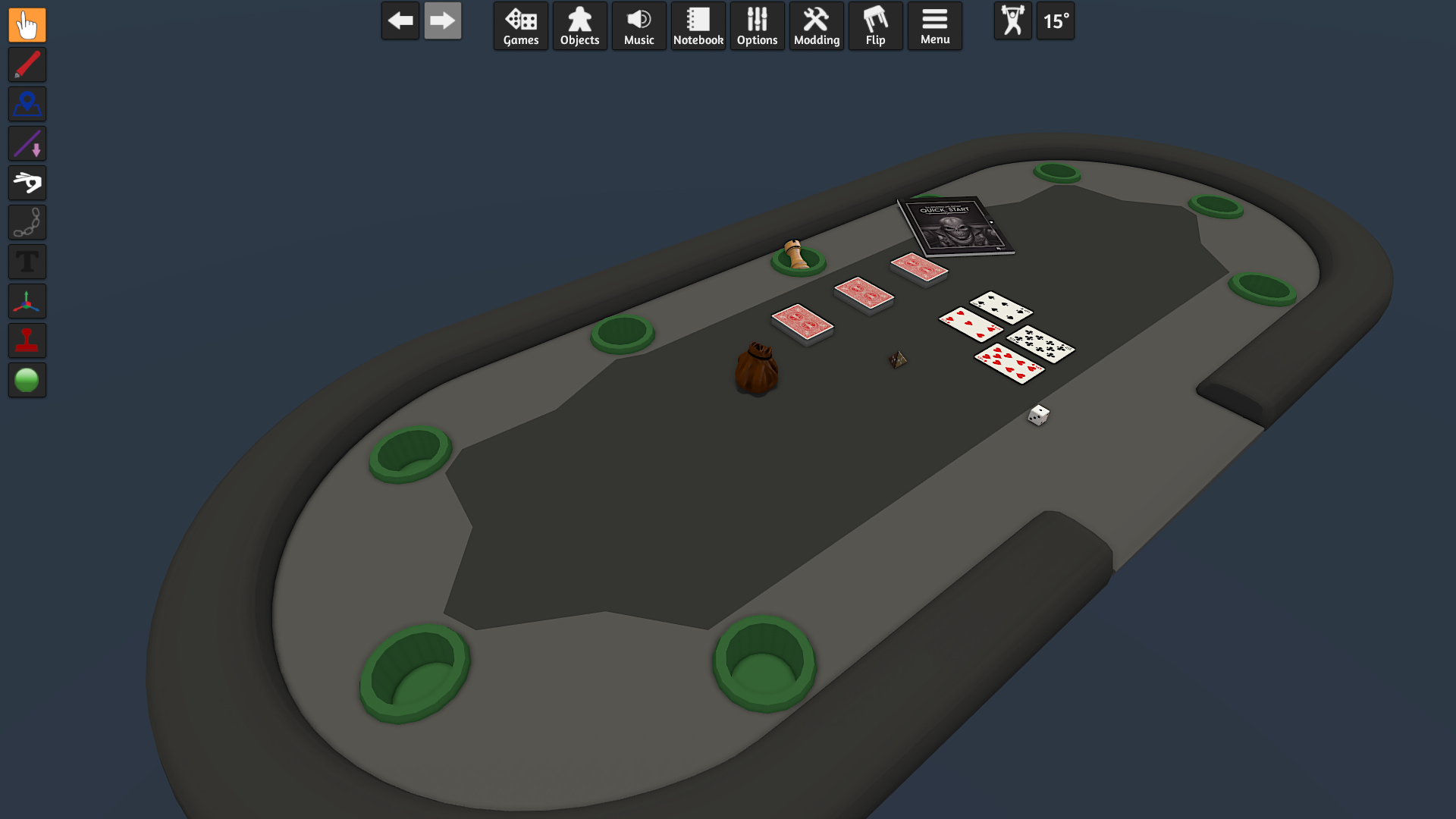