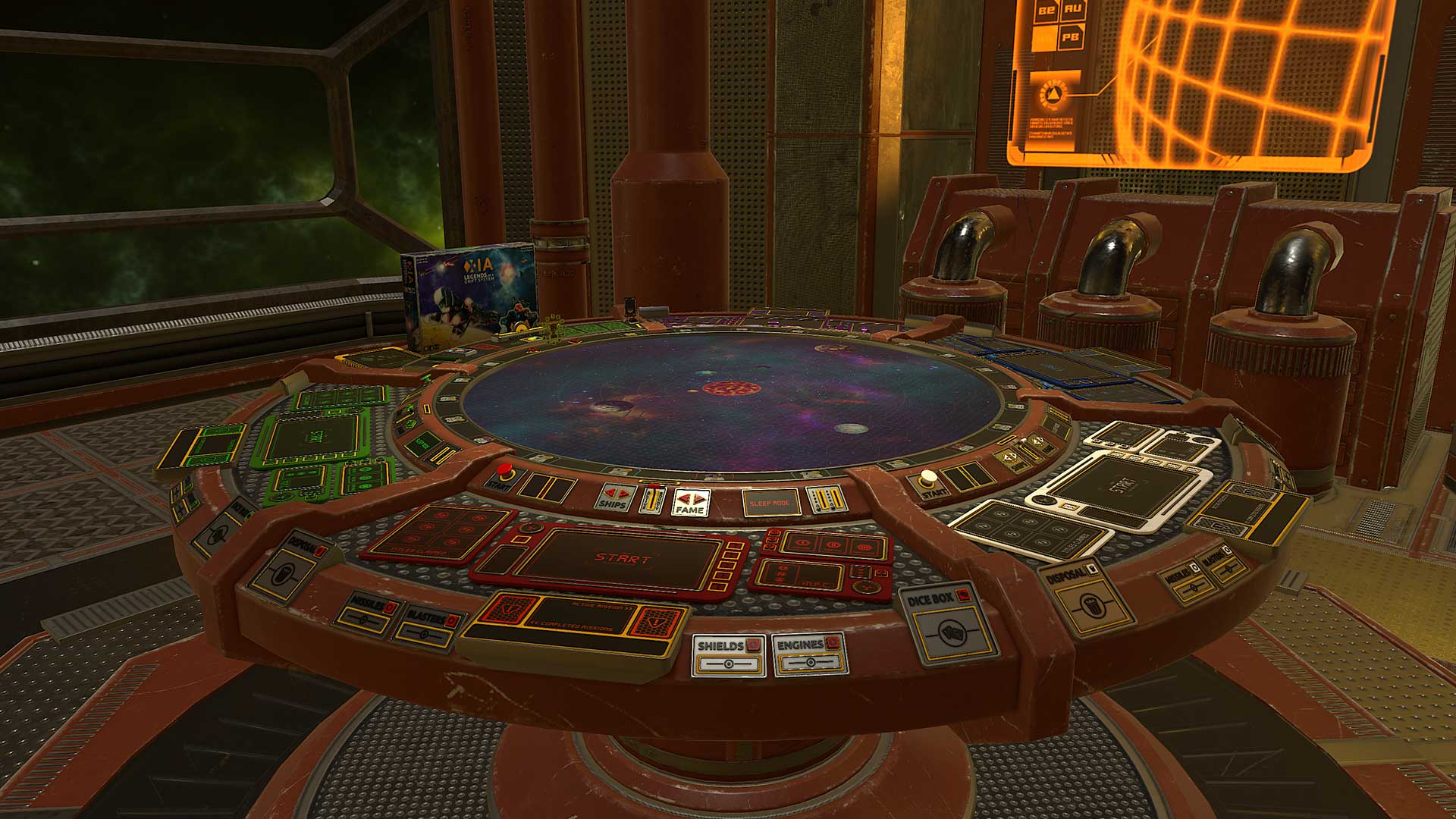 Check out Xia: Legends of a Drift System on Steam

About Xia: Legends of a Drift System

Xia: Legends of a Drift System is a 3-5 player sandbox style competitive space adventure. Each player starts as a lowly but hopeful captain of a small starship. Players fly their ships about the system, completing a variety of missions, exploring new sectors and battling other ships. Navigating hazardous environments, players choose to mine, salvage, or trade valuable cargo. Captains vie with each other for Titles, riches, and most importantly Fame. The most adaptive, risk taking, and creative players will excel. One captain will rise above the others, surpassing mortality by becoming Legend!

The Tabletop Simulator version of Xia is more advanced as it features scripting, animated objects, cool sounds and effects and a brand new experience!